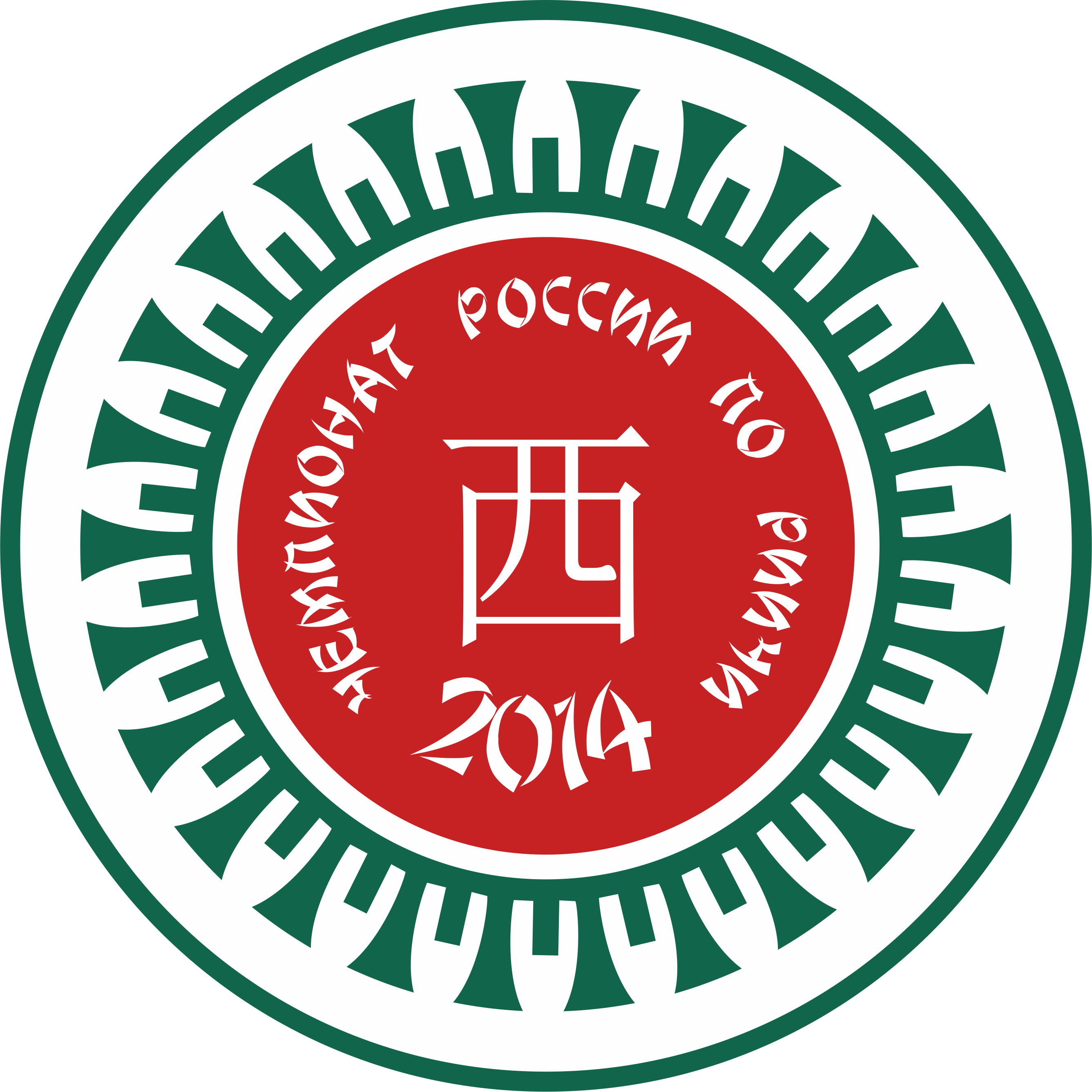 The Mahjong Federation declares the carrying of the Third Russian Riichi Championship, the results of which will be kept in the list of EMA. The championship under the rules of EMA riichi will be carrying in Moscow, December 6-7.

Registration will be open at our web-site until December 3.

The registration must be done in advance. If the number of those who wishing to participate in the tournament overpass 100, players, who have registered in advance, have a privilege.

To register, use the following form.

To participate, pay €30 before November, 15 or €35 in-time competition. The fee contains participating and coffe-breaks.

To win, a player must outpoint in eight rounds. All the participants will be rewarded with the certificates. The winner, second-ranked and third-ranked players will be rewarded as well. The best Russian player will be announced as the champion of Russia.

Procedure of the tournament is regulated by the rules, approved by EMA.